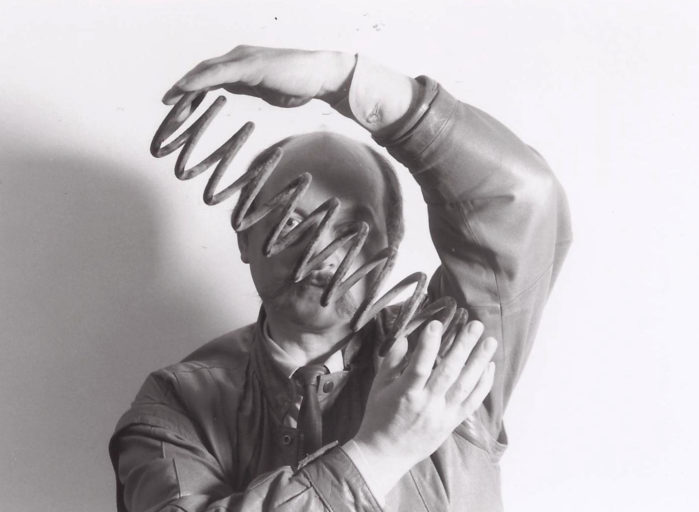 Francis Feidler (b. 1950, Malmedy, BE) knew early on that he would devote his life to art. Feidler begins to paint as a teenager, then studies art, paints, becomes an art teacher, later a conceptual artist, organises exhibitions, founds a museum, collects artworks, educates, installs, directs, and – continues to make art. I dare say there are few people who have immersed themselves as fully in the world and the possibilities of contemporary art as Francis Feidler.

The exhibition “Elastikommunikation 1964 – 2021” is on home turf for Feidler: 27 years after founding the institution and nine years after stepping down as its director, he presents his life’s work – which includes the very conception of the museum — at IKOB. Feidler’s contribution to the cultural landscape of East Belgium, the border regions and beyond is hard to overestimate. He knows how to bring people together around art, and how to captivate his audience, now in 2021 for the first time on this scale in the role of the artist.

The concept of Elastikommunikation coined by Feidler runs as a thread through his practice: “My aim is to create situations in which the dialogue between artwork and viewer acquires an elasticity and takes advantage of free spaces,” he wrote in 1988. To provoke these situations, Feidler repeatedly makes use of the same form of the spiral. Whether as an object, drawing or painting, the spiral is staged in connection with the natural or architectural environment in an interplay between contraction and expansion.

Feidler has shown in galleries, museums, and public spaces throughout Belgium, as well as North Rhine-Westphalia and Dutch Limburg since 1970. The exhibition at IKOB and this publication now bring together his works since 1964. Like the exhibition, the catalogue takes a retrospective and thematic approach to guide the audience through his work: from Feidler’s first forays into painting, his later socio-critical installations, the spirals and site-specific works, to the development of IKOB and more recent bodies of work. 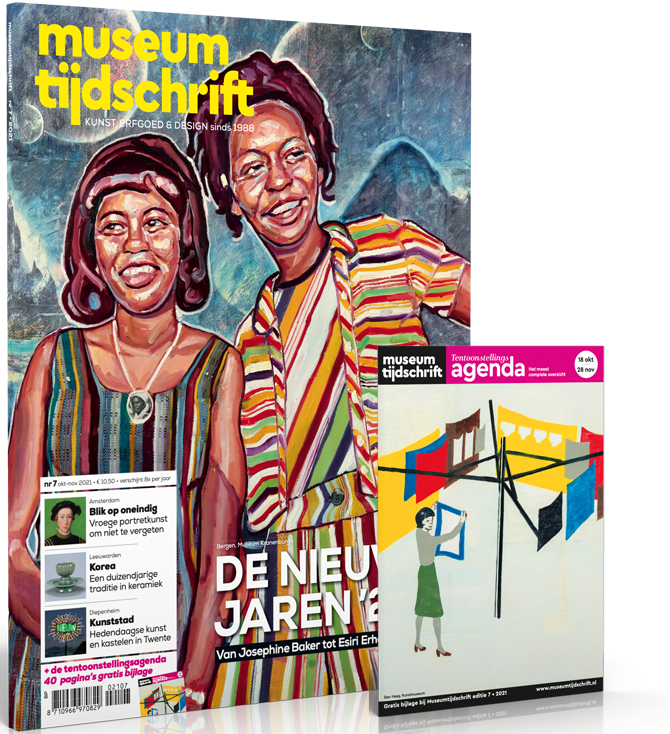