Hugo van der Goes (c. 1440–1482/83) was the most important Netherlandish artist of the second half of the 15th century. His works impress with their monumentality and intense colours as well as with their astonishing closeness to life and emotional expressivity. In March 2023, 540 years after the artist’s death, Berlin’s Gemäldegalerie will celebrate a premiere: for the first time, almost all of the artist’s surviving paintings and drawings will be presented in one exhibition.
With around 60 outstanding exhibits, including loans from 38 international collections, the Berlin exhibition will bring the art of Hugo van der Goes to life in a way that has never been seen before. The focus will be on twelve of the fourteen paintings now attributed to van der Goes as well as the two drawings considered to be by his own hand. In addition, compositions by the master that were once well known but lost in the original will be presented through contemporary painted and drawn copies.

In the Gemäldegalerie, the œuvre of one of the most important European artists at the turn of the early modern period is brought together almost in its entirety for the first time. Van der Goes knew how to portray the emotions of his figures with the greatest empathy – both heavenly bliss and earthly pain. These contradictory states were apparently also closely intertwined in his own life. Thus the late-medieval painter still appears surprisingly modern today. 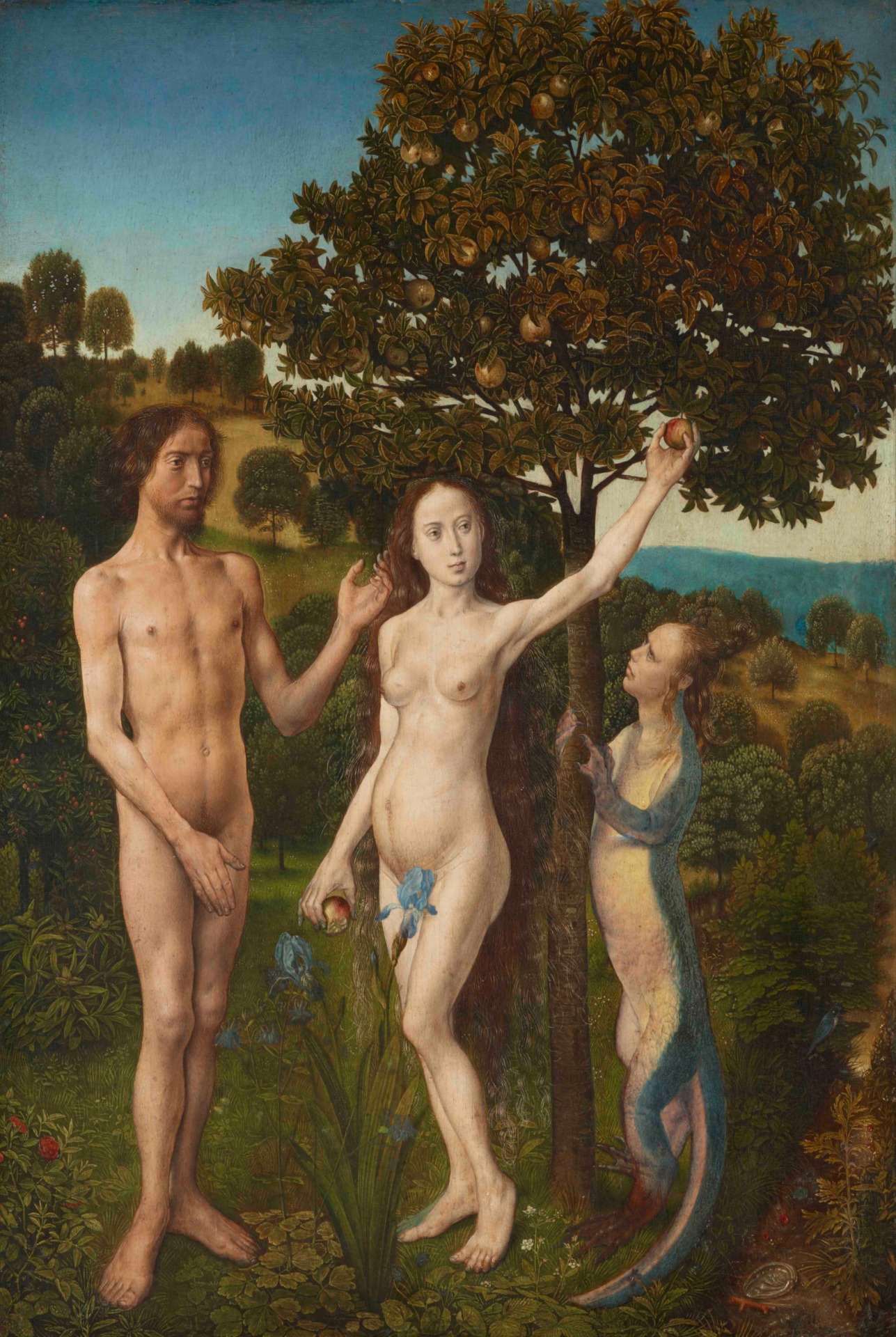 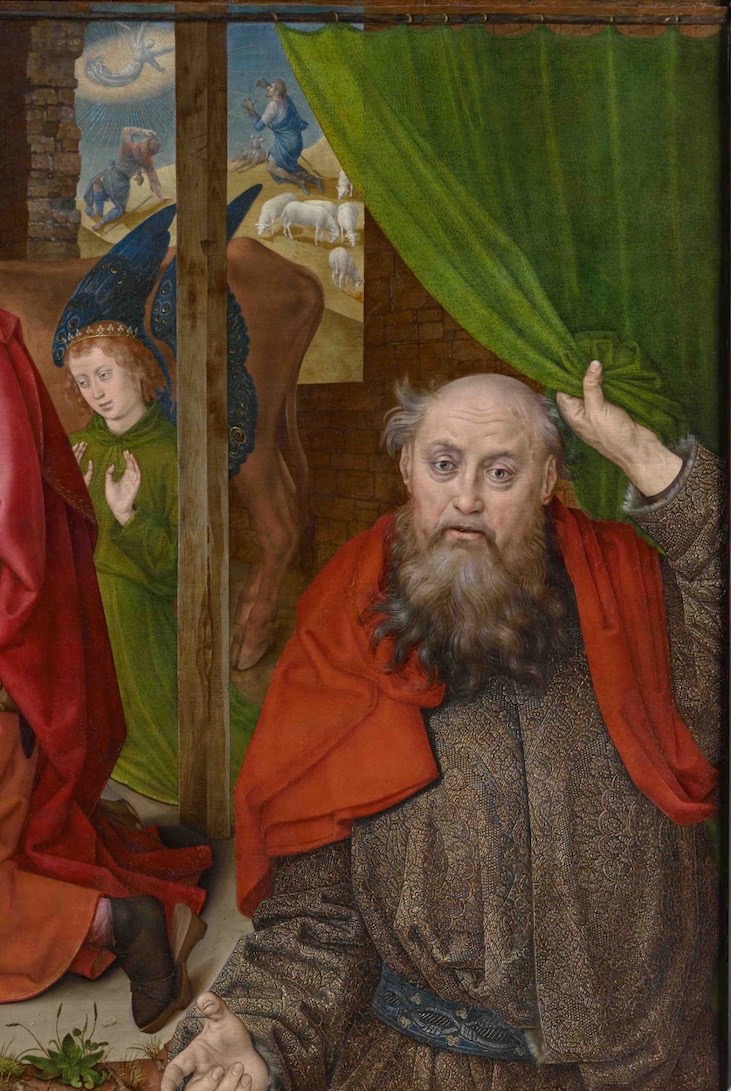 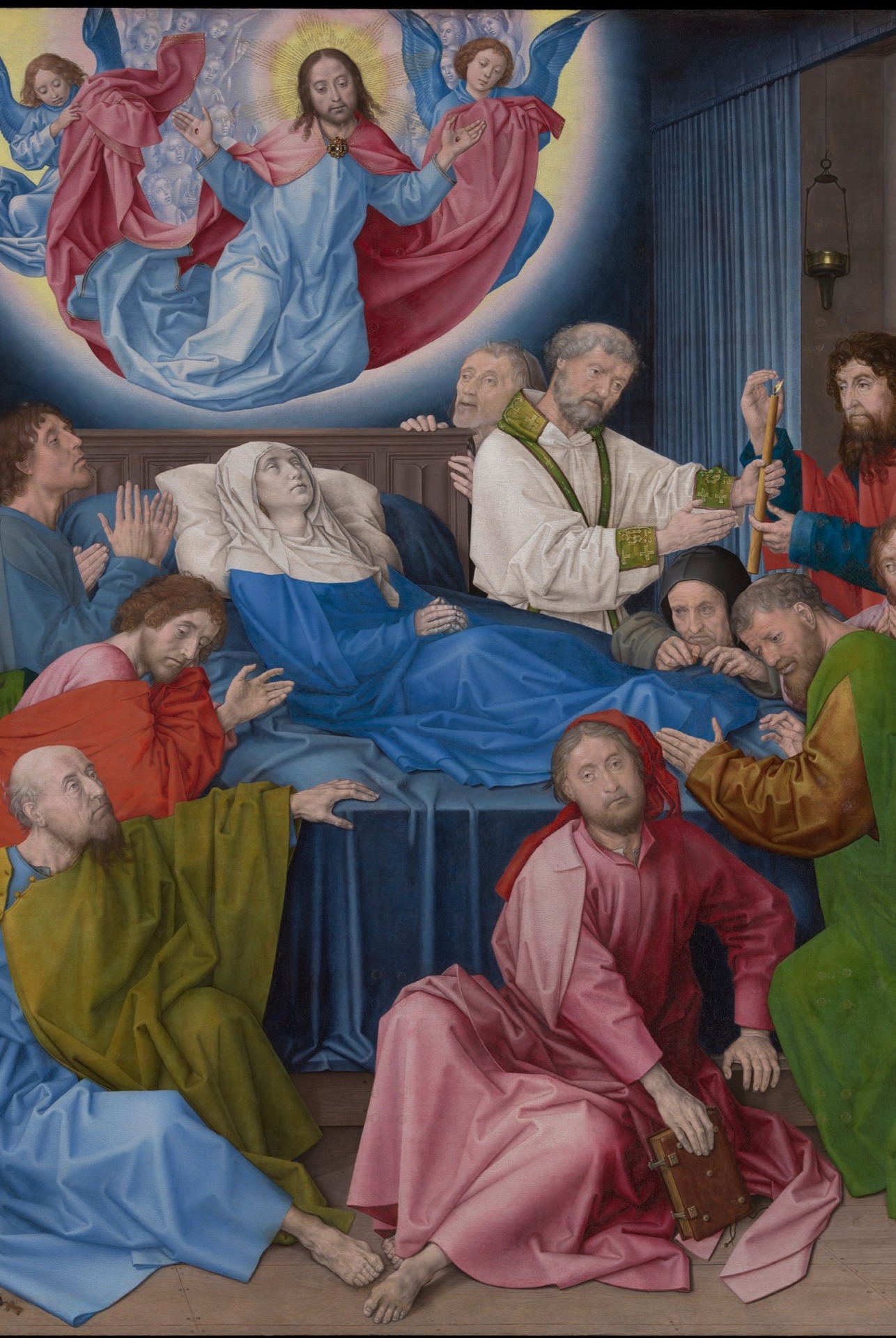